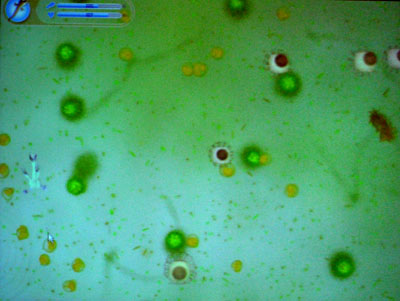 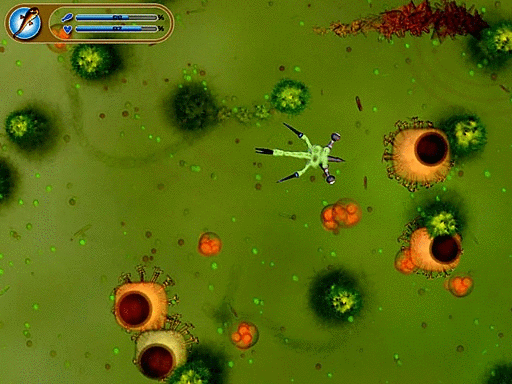 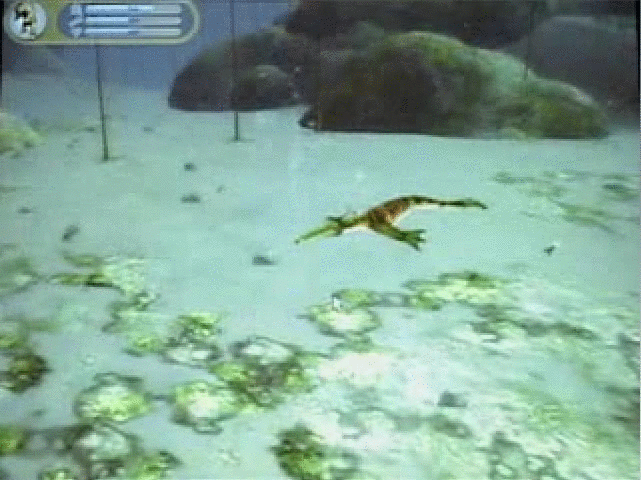 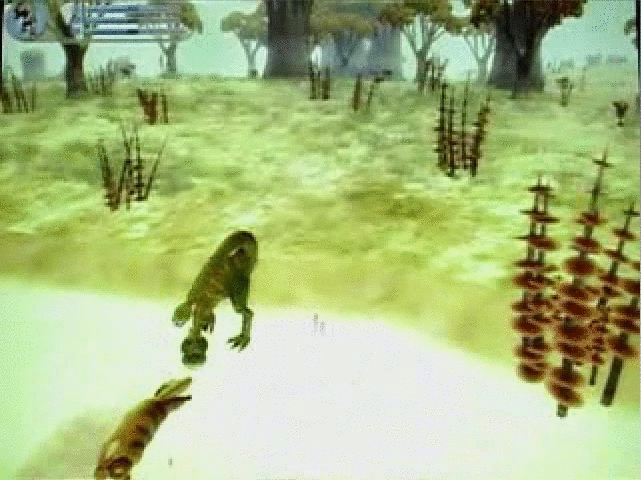 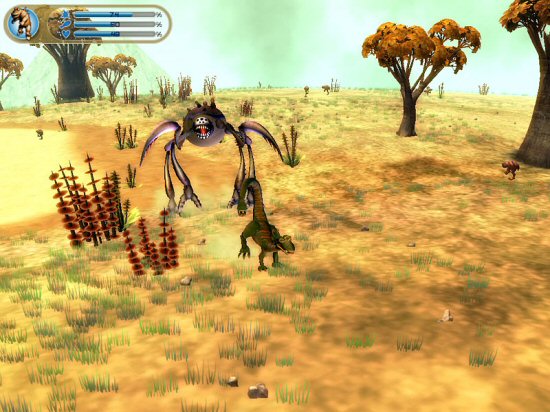 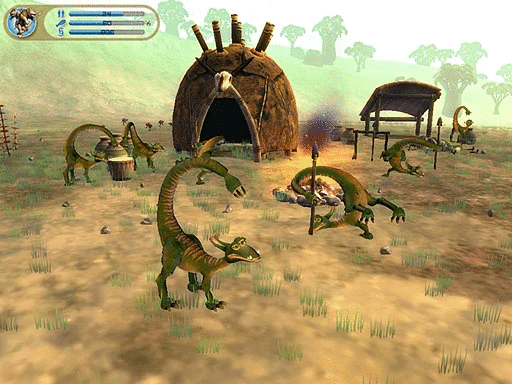 Check out the awesome creatures made by my friend Bullrun!

I can't upload my creations as my game is modded, so I've put them all here. To download creatures to your game, save the transparent png on the left and put it in your "My Spore Creations" folder.

A much simpler version of Spore focused entirely on the creature stage. Has a different, charming 2D artstyle with swappable parts, making the creatures look a bit like paper puppets. 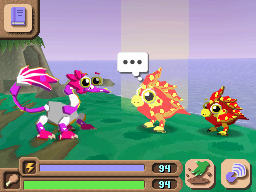 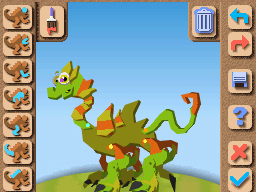 A simple game for mobile that focuses on the cell stage. Gets difficult in the later levels. I had this on my iPod.... 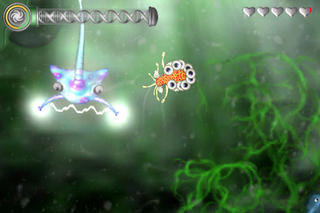