Some of the earliest games I remember playing.
Games that are already featured on another page are not mentioned here.

With some exceptions, most of these should be available to play on Flashpoint. 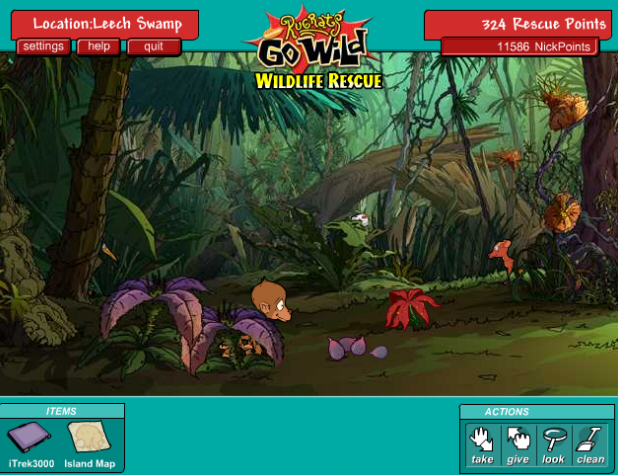 The Wild Thornberrys Africa Wildlife Rescue and Rugrats Go Wild Wildlife Rescue were flash games hosted on Nickelodeon's website. I played these a LOT (particularly the Rugrats one), but they seem to have become lost media. 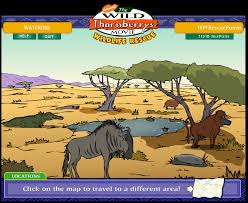 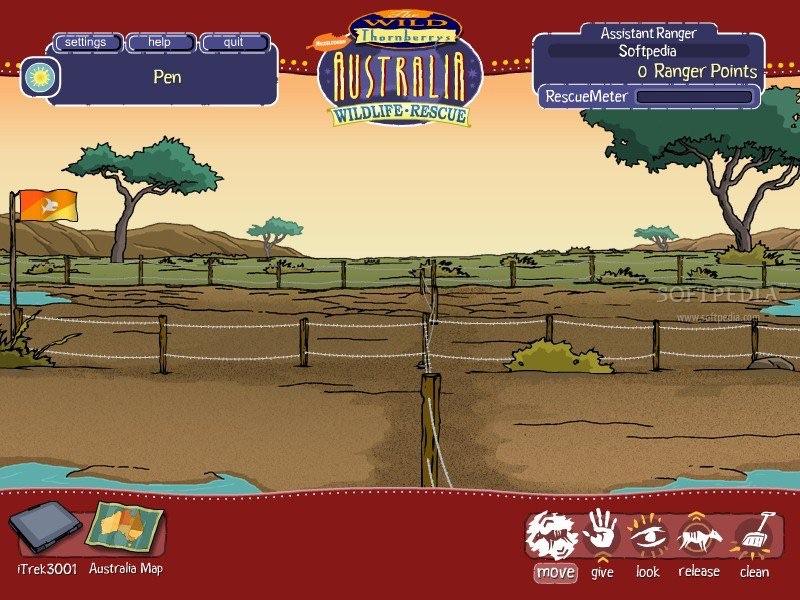 A imaginitive and creative series of puzzle games based around choosing certain options in the correct order. Strange and fun, although it can be difficult at times. 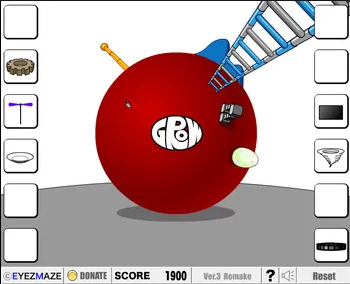 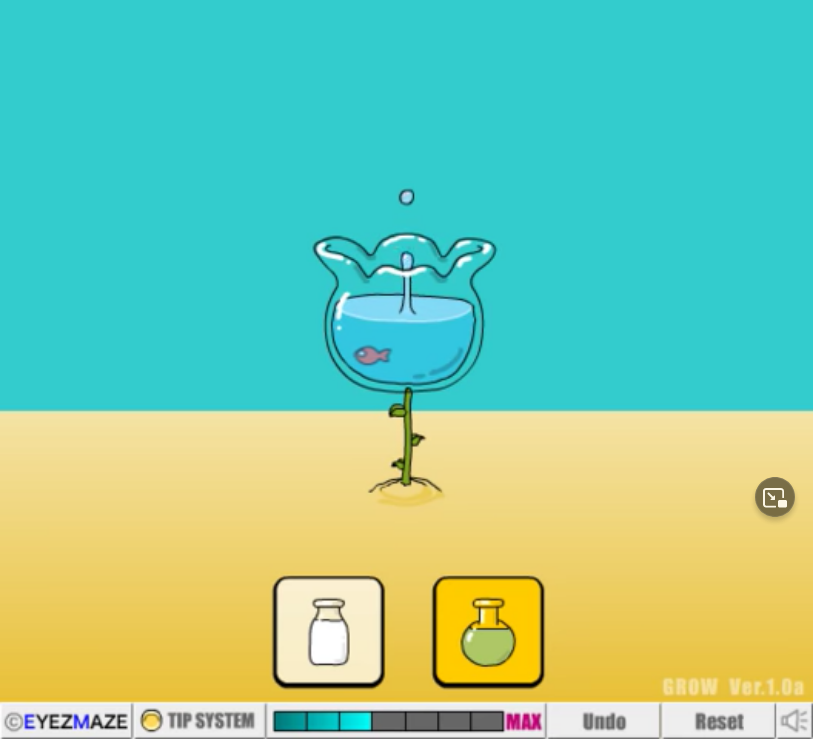 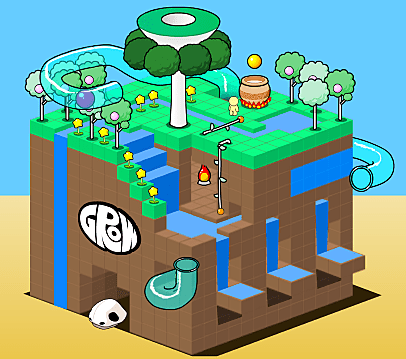 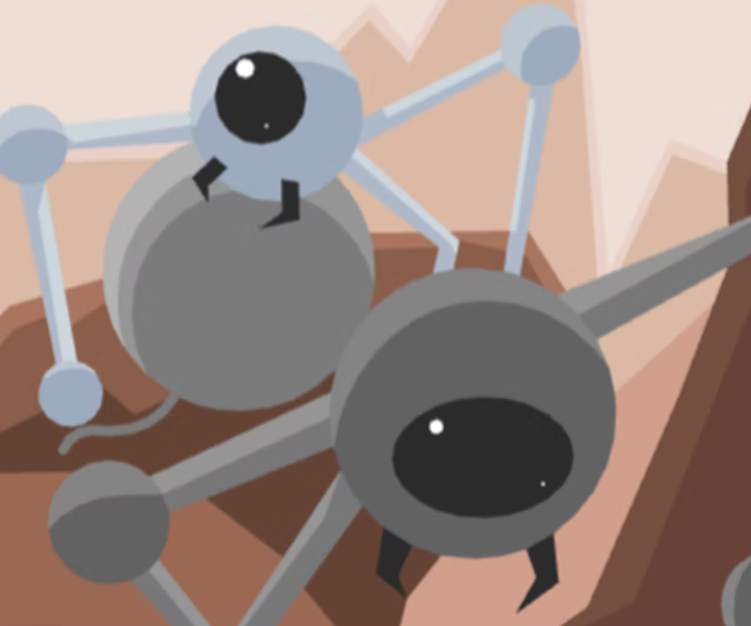 Follows a spider-like creature as it attempts to save its children. This game (and especially its soundtrack) mean a lot to me. 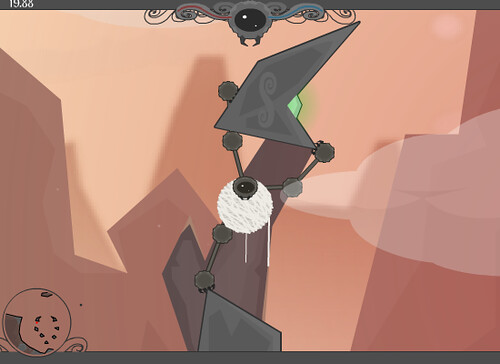 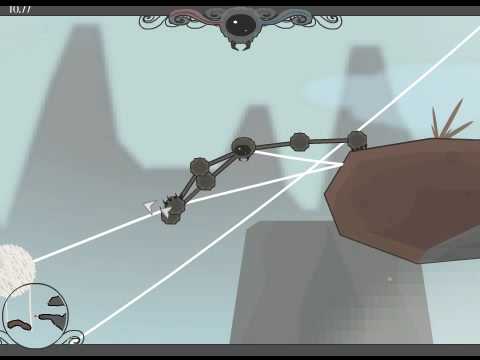